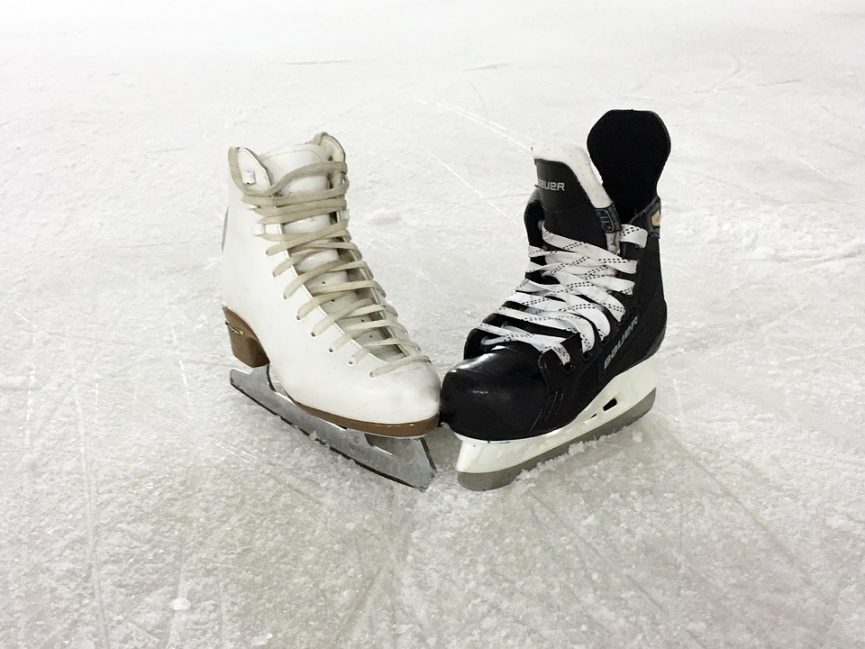 Russian ice skater Yekaterina Bobrova will not take part in the forthcoming World Figure-Skating Championships that will be celebrated in the United States after testing positive for doping.

Apparently, Meldonium, the same substance found in Maria Sharapova’s case, would have been found in Bobrova’s test. Both her and her partner, Dmitry Solovyov, have been set aside the world championship during the ongoing investigation.