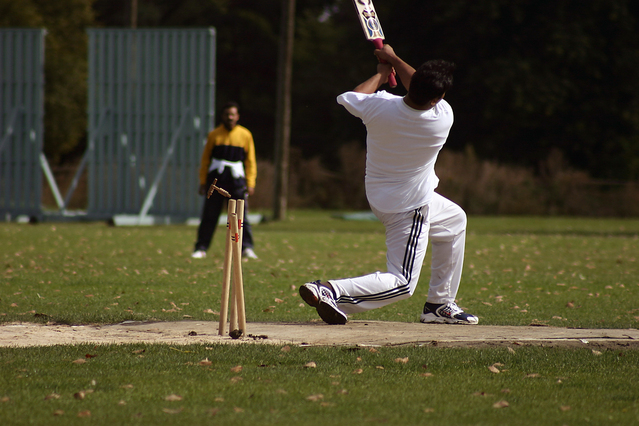 According to the news published by The Indian Express, Lonwabo Tsotsobe is being investigated in a match-fixing case, after being requested his bank accounts and cellphone records by teh South Africa Cricket Federation.

He could be involved in a match-fixing case in which another cricket player, Gulam Bodi, admitted to have conspired to recruit other players to fix matches in Twenty20 League last year. Among these players would be Tsotsobe.