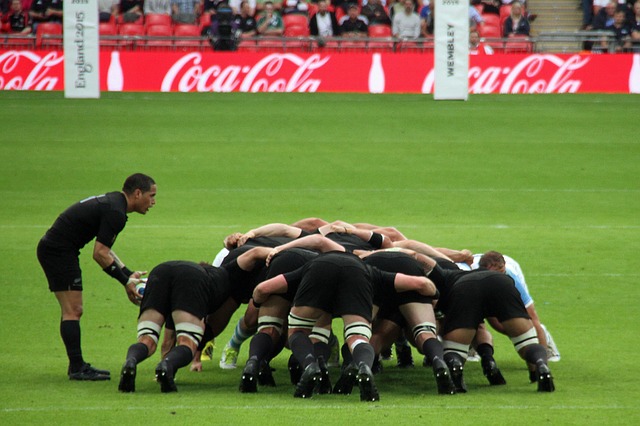 Dan Lancaster, a rugby union player from Lincolnshire has been suspended by UKAD from all sport during a period of four years for attempted use of anabolic steroids.

It was on April 2015, when a package containing these steroids and addressed to the player was seized at the UK border. On May he was charged with having violated an anti-doping rule on the use of prohibited substances, and consequently found guilty on July by the RFU.

Lancaster was imposed a period of ineligibility of three years and six months, but later was increased to four years.