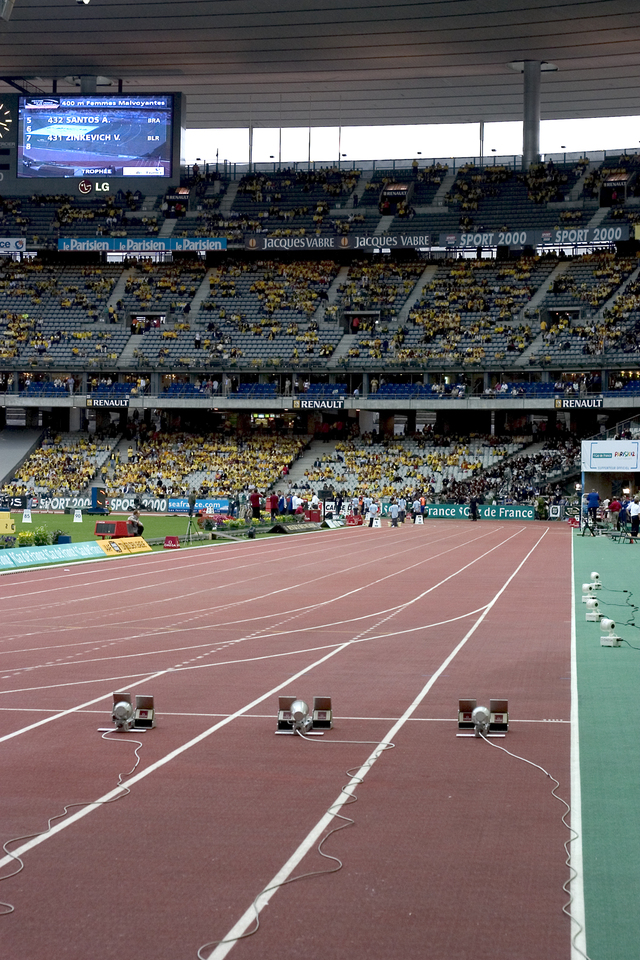 According to UKAD, Skafidas administered to one of his athletes testosterone and other substances in 2011, providing during the hearing before the National Anti-Doping Panel that same year false information. As a result, the athlete, Bernice Wilson, was banned for four years.

In 2015, after she came back to competition, Skafidas administered her  prohibited substances again, being charged with a second anti-doping rule violation. She was banned again but her sanction was reduced for admitting and assist UKAD on the investigation.