The Zimbabwe Football Association provisionally suspended one of its committee members and national team assistant coach over allegations of match-fixing. 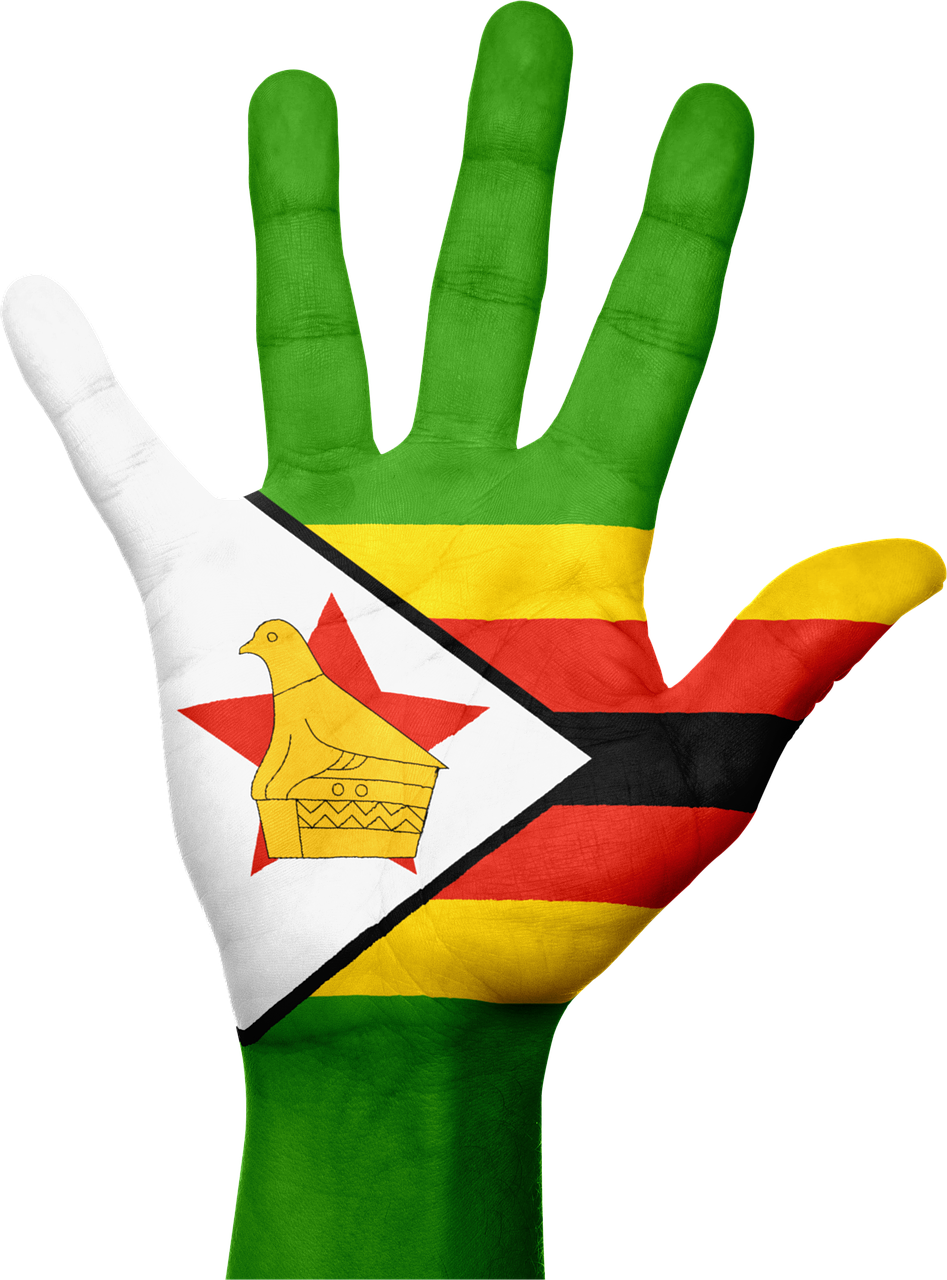 Both are accused of being involved in plans to lose the two upcoming 2017 Africa Cup of Nations qualifiers against Swaziland, as well as fixing games involving Zimbabwe at the recent African Nations Championship.

This is not new for Zifa, since in 2012 the federation was involved in other match-fixing scandal, in which 13 players and officials were banned for life.