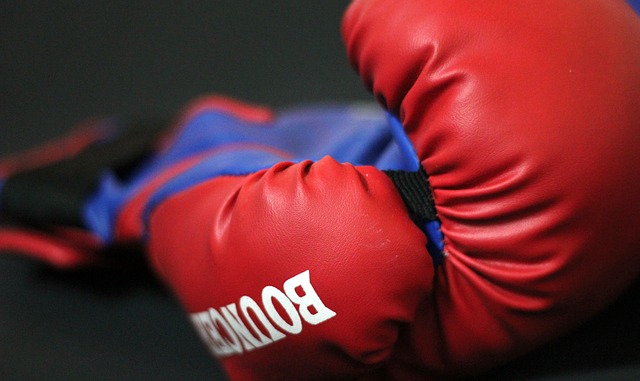 Professional boxer Jez Wilson has been suspended by UKAD for a two years period after testing positive.

On November 2015, he tested positive for furosemide after losing in a fight to Lewis Taylor. The boxer admitted having used the diuretic inadvertently, so he will have to serve a period of ineligibility of two years.