There aren’t a lot of cases called to make the difference, to mark a milestone, and challenge the status quo of the things just as we knew them.

Just as it happened with the famous Bossman case, it seems that will happen again with the Pechstein case, that takes its name from the German ice skater who is questioning no more and no less, the legitimacy of the Court of Arbitation for Sport (CAS) to resolve the disputes related to sport.

This post arises from a question made to an expert in TAS, as is the colleague Lucas Ferrer, in a Conference about this Tribunal. He was asked if in his opinion a Sentence of the German’s Court in favour of the athlete, will be the end of CAS. He answered, discerning, “no”. 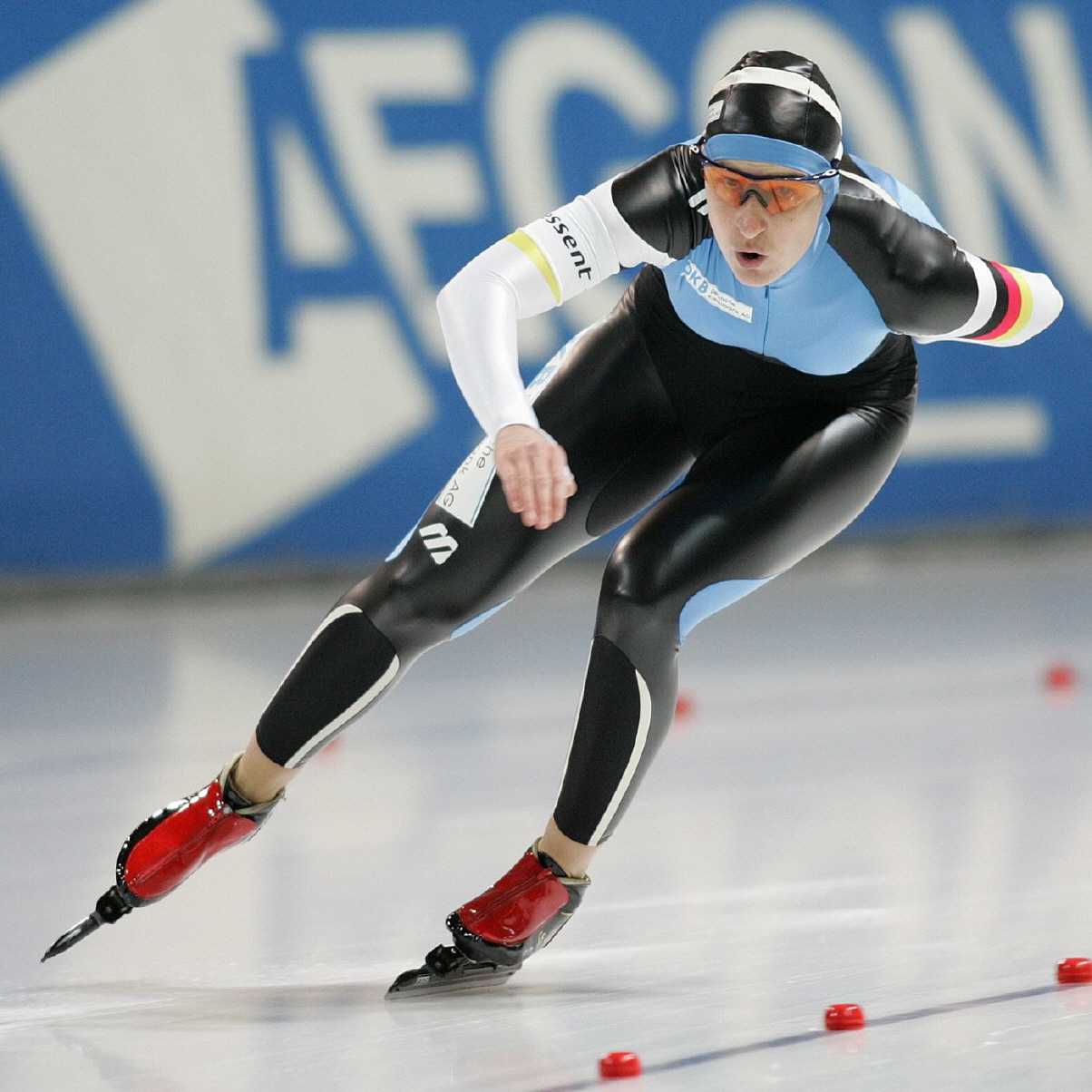 But, who is Pechstein, and how this athlete can change an institution as the CAS?

She is a German speed skater, with 9 olimpic medals in her possession, who was sanctioned for doping, after finding unusual levels of reticulocytes in  blood.

Despite maintaining that she suffered a congenital disorder, she was banned for two years, a sanction that was previously  upheld by CAS.

Not satisfied with this award, Pechstein filed a civil claim before The Munich Regional Court, which gave the athlete a compensation of almost 5 million euros, for damages caused by the suspension, sponsor and reputation loss, after  several years of legal battle.

The mentioned Regional Court understands that the relation between The CAS and sport associations (CAS depend of ICAS) can produce an unbalance in favor of these associations facing the athletes in judgement’s disputes. 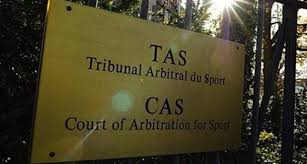 Next June the German Federal Court of Justice, the highest civil Court in the Country, will decide whether to maintain or not its support to the Sentence of the Regional Court. In case that this Sentence would be favorable to the athlete, it could change our currently system of diputes’ resolution, opening to the athletes their national jurisdictions as a way to resolve their conflicts with their sport associations.

In my opinion, this would create more insecurity than legal certainty. I totally agree with Lucas Ferrer’s opinion. Possibly, the CAS won’t disappear, but it will have to change and go one step beyond in terms of its independence. That will be the best news for the sport world.