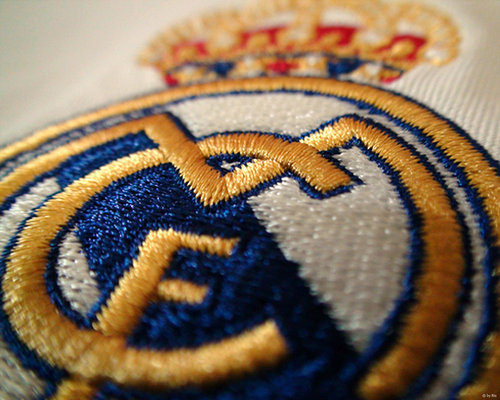 This year, eight teams, among which is Real Madrid together with other five foreign clubs, have been invited to the tournament. The aim of the clubs participating in this tournament is to share experiences as well as serve as a platform to Chinese players to play against some of the best clubs in the world.