During the Australian Open, four tennis players were involved in an international sports controversy over rumors about match fixing, among them was the Spanish player David Marrero. 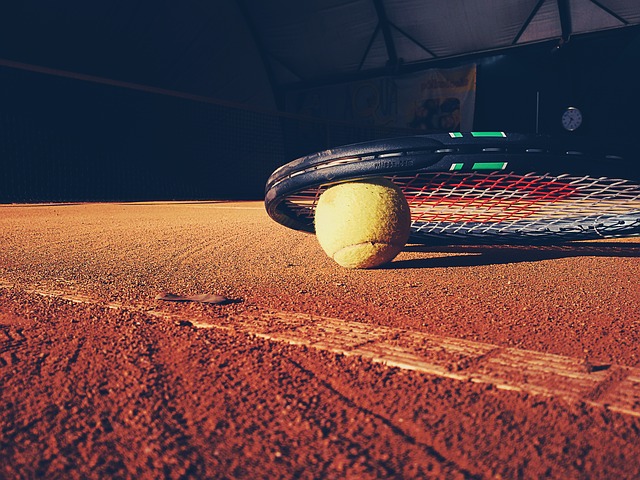 The Tennis Integrity Unit, began an investigation which finally has ended with the exoneration of the four players involved, since they did not find any evidence of corrupt activity.

The scandal broke when the New York Times published a report about a gambling company that claimed the identification of suspicious betting patterns on mixed doubles match. After that, the company suspended the bettings for that match before it began.