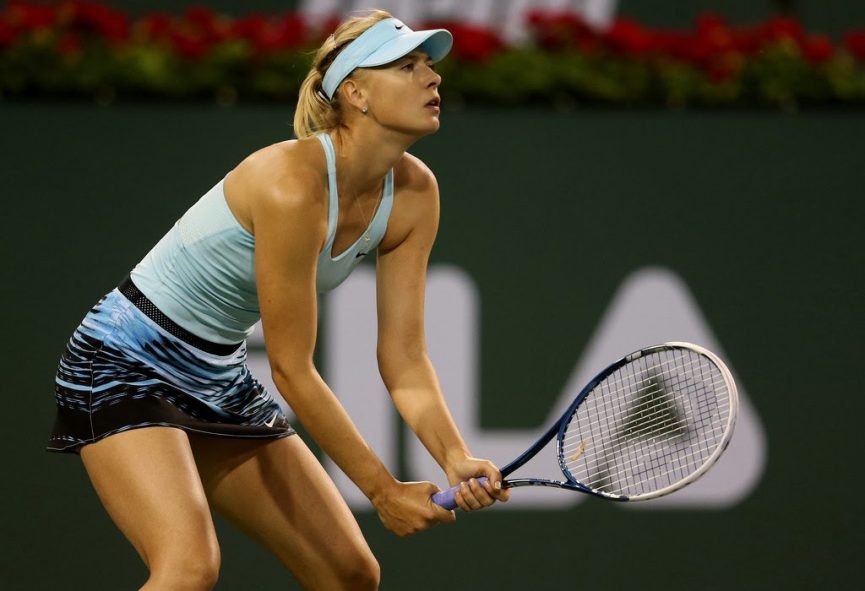 Maria Sharapova has filed an appeal against the ban imposed by the International Tennis Federation, after being tested positive in meldonium early this year, during the Australian Open.

CAS has issued a press release informing about the appeal seeking the annulment of the Tribunal’s decision or its reduction.

Both parties agreed on an abbreviated procedure, so the CAS could issue its decision next 18 July. The procedure will be confidential, and the tribunal will not comment anything else until a decision is made.