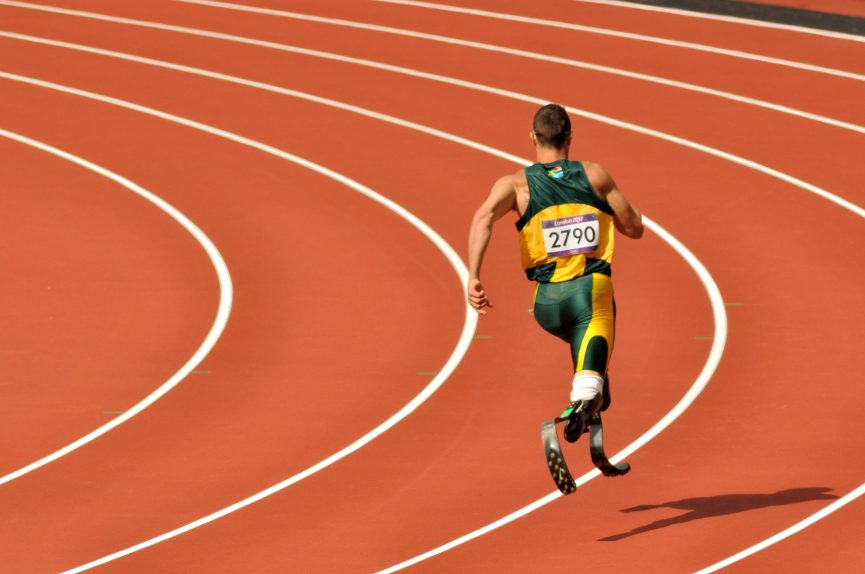 Oscar Pistorius shall finally serve a six-year sentence for killing his girlfriend in 2013, after the High Court in Pretoria found him guilty of murder.

Pistorius was convicted of murdering his girlfriend after, according to his declaration, he mistook her as an intruder. He has already served 12 months.