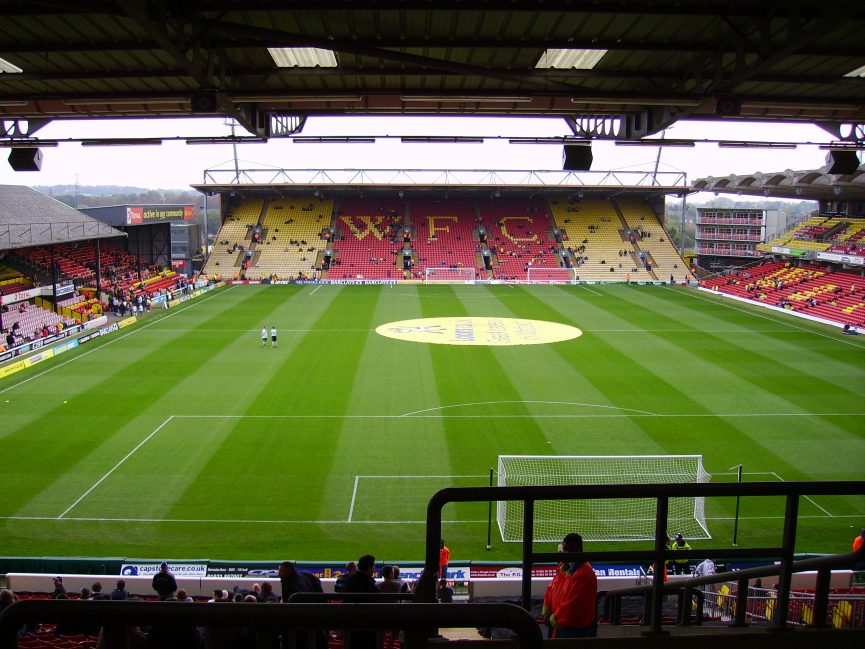 The Daily Telegraph published some information that would involve Watford FC in a financial fraud case.

The English Football League has opened an investigation to determine whether the club commited fraud by providing false bank letters in relation to financial information. This information would have been provided during season 2014-2015e, when Italian businessman Gino Pozzo was involved in the acquisition of the club.

According to The Daily Telegraph, the club would have submitted a letter from HSBC stating that Hornets Investment Ltd had enough money to issue a bank guarantee in order to make the operation possible. In case the commission of fraud was proven, the club could face an economic fine and even the loss of points in the classification.