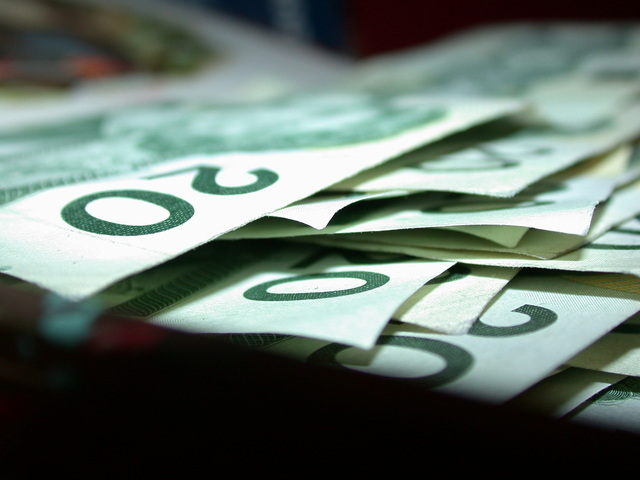 The Belgian FA has begun an investigation after discovering that several football players could be involved in sports betting.

The FA opened the inquiry last September 29, a day after Wassland Beveren’s goalkeeper was fired from the club for betting during a match in which he participated. Several reports show the participation of various football players from the National League, involved in sports betting.

As a result, the FA will investigate to figure out whether they breached the article 1404 of the Regulation, which established the prohibition for football players, managers and officials to bet in those matches in which them or their clubs participate.