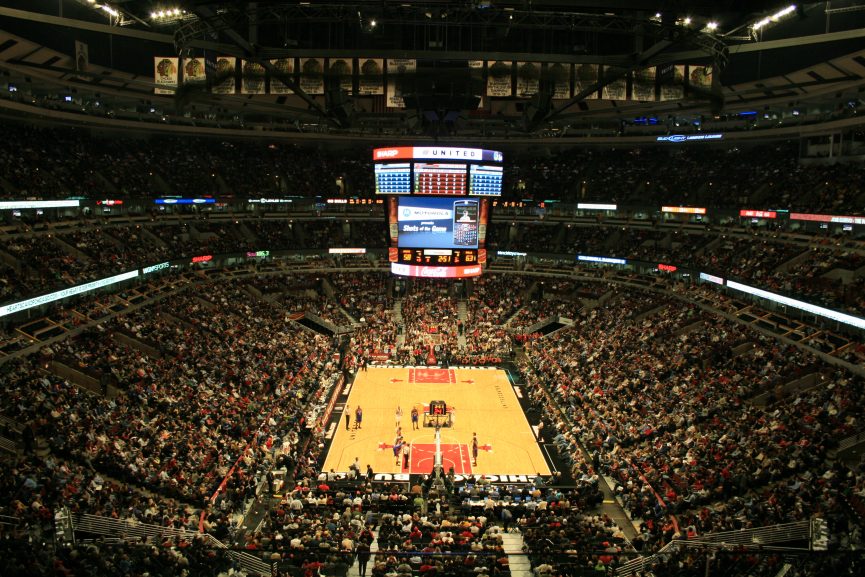 The NBA has recently  announced a multiyear partnership with Sportradar and Second Spectrum. This new collaboration will start this season, but it won’t be totally implemented until the 2017/2018 season.

Sportradar will provide to more than 80 countries real-time statistics from the NBA, WNBA and NBA Development League. During this first period, they will also introduce Sportradar’s Integrity Services into its existing game integrity protection measures. These services track the activity on betting from more than 550 operators.

On the other hand, the collaboration with Second Spectrum will allow the installation of tracking systems in all arenas where NBA games are played this next season. It is expected to be fully operating during the next 2017/2018 season.