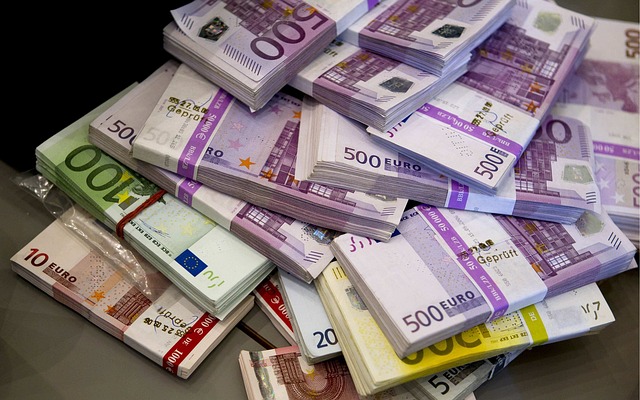 Current president Gianni Infantino insists on the fact that corruption in FIFA is now over, after the scandal of 2015, but the Ethics Committee has announced that new prosecutions will take place in the coming months, questioning once again the image and reputation of the entity.

Bloomberg published a report informing about the fees that Cornel Borbely, the lawyer in charge of the investigations of the Ethics Committee since 2014. The fees, amounting CHF 2,2 million. This is aparently the same amount agreed in the “gentleman’s agreement” signed between Blatter y Platini, which led them to being banned under Borbely’s recommendation. Despite this amount could seem excessive, all the bill issued by him are controlled by FIFA’s Audit and Compliance Committee.

In the coming months will arise new cases and sanctions, that could destroy Infantino’s theory about the problem of corruption inside FIFA being over.