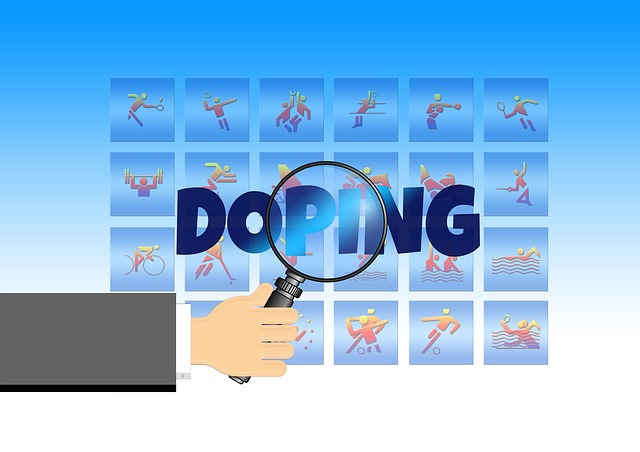 Within the re-analysis process of samples from former Olympics’ editions, the International Olympic Committee anounced the sanction to eight athletes who participated in London 2012.

These athletes have been disqualified after testing positive in the new analysis of their samples. The aim of this new analysis is to find those substances that could not be found in the initial tests by using new advanced techniques.

The athletes affected are from Kazajstan, Russia and Belarus and belong to different disciplines -from weightlifting to hammer throwing and pole vault-. They all tested positive in oxandrolone and stanozolol, amont other substances.

The Disciplinary Committee of the IOC decided to disqualify them from the categories in which they participated during the Olympics in London, so they will have to give back all the medals and olympic diplomas obtained.