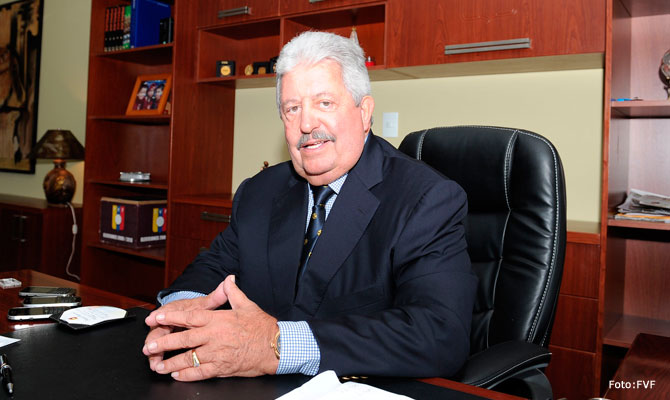 Rafael Esquivel, one of the officials arrested last year in the FIFA scandal on corruption , admitted having received bribes related to the sale of marketing rights to different tournaments in South America.

The former president of the Venezuelan Football Federation was extradited to the United States last March, and it is expected to attend trial this 2017 together with other six defendants.

He pleaded guilty before the Federal Court in Brooklyn admitting three counts on wire fraud conspiracy and other three on money laundering, as well as accepting to hand over 16 million dolars. All these felonies are related to South American competitions as Copa Libertadores and Copa América, and Esquivel could face 20 years in prison for each of the charges he is being accused.