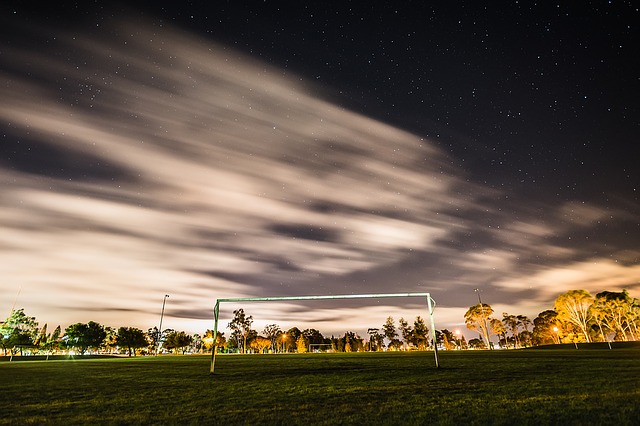 The AFC’s Discipline Committee suspended provisionally four football players on match fixing. All the players, from Laos, participated in the firts match of Solidarity Cup 2016, and they could have influenced in the result of the match.

The Committee has suspended them for a 60 days period, but it is thought that they could be involved in other cases of match fixing in Laos since 2010.

The current investigations are being carried out in collaboration with FIFA and Sportradar, and it is not discarded that more people could be involved in these match fixing cases.